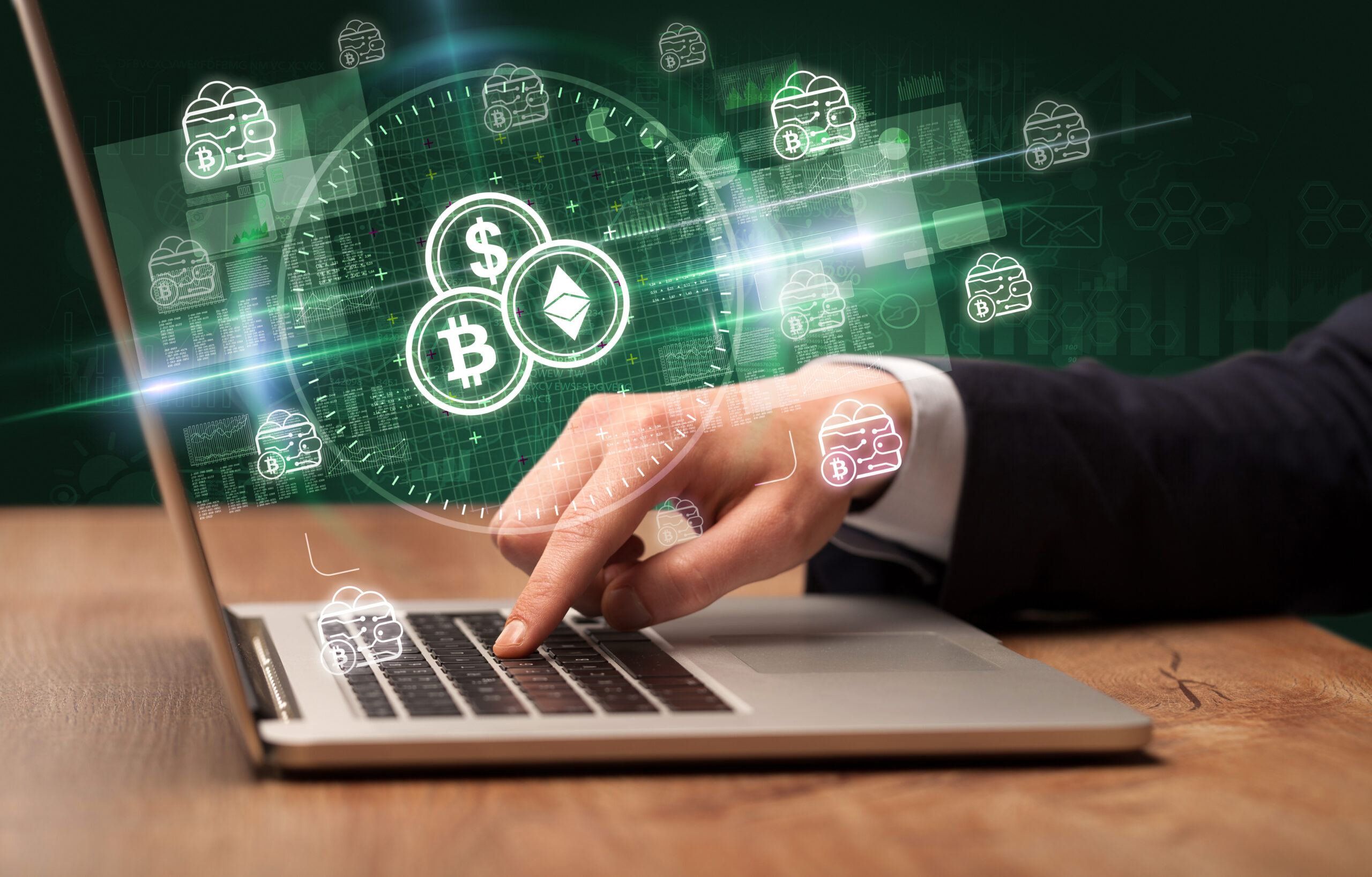 10 Types of Cryptocurrency in the Digital Market

With more than 10,000 cryptocurrencies now in use and a market value of more than $2 trillion, the learning curve is as steep as the stakes are high. Even those who are new to decentralized ledgers and peer-to-peer networks, however, will recognize some of the types of cryptocurrency that have made the headlines in recent years. While there are many emerging cryptocurrencies, here are the 10 types of cryptocurrency worth knowing about, either because of their market capitalization or potential to influence how this key aspect of blockchain technology evolves.

First, let’s clarify a few terms and confirm some common features. The main characteristic of cryptocurrency is that it is created using a distributed ledger that belongs to no single bank or central authority. That makes it extremely attractive for those who cherish their financial anonymity, but it is also vulnerable to market volatility. Another key weakness — that TransitNet specifically addresses — is the lack of any title registry to provide proof of ownership.

A rookie error is to refer to cryptocurrency as ‘Bitcoin,’ even if Bitcoin does dominate the landscape to such an extent that those cryptocurrencies that followed are grouped under the heading of ‘altcoins’. Crypto assets can otherwise be divided into two categories.

Coins are intended solely as a form of digital currency. Each has its own standalone blockchain and their non-standardized code structure means they can only be exchanged through cryptocurrency exchanges.

Tokens can perform as a currency (like coins), but they also represent other units of value, such as stocks (security tokens) or means of access (utility tokens). Tokens rely on the technology of another blockchain but can be exchanged through internal applications thanks to standardized code.

Although market capitalization and value might be the first features investors will reference, cryptocurrencies offer more nuanced aspects. But, what are the different types of cryptocurrency? From stablecoin to super-secret coins sealed with a ring signature, here are some of the standout cryptocurrencies on the market.

First launched in 2009, Bitcoin is the coin that most people name when they think of cryptocurrency, and was the inspiration for all the ‘altcoins’ that followed. Each Bitcoin transaction requires huge amounts of computer power to process or ‘mine’. This ‘proof of work’ verification, along with the innate complexity of blockchain, means Bitcoin is resilient to fraud. Nevertheless, it is volatile. The number of Bitcoin is capped at 21 million; their highly sought-after nature resulted in their value rising 7,600% between 2016 and 2022.

Ethereum is the decentralized blockchain platform for exchanging contracts, meaning that it has a more sophisticated function and purpose than Bitcoin. In that sense, it’s an evolution of Bitcoin rather than a simple competitor. Through Ethereum, users can exchange smart contracts and access secure applications. Launched in 2015, Ethereum supports Ether, the second most popular cryptocurrency after Bitcoin, which grew in value by 25,000% from 2016 to 2022.

Dogecoin was famously launched as a joke in 2013, but nobody is laughing now. It’s the 11th largest cryptocurrency, and is even accepted as payment by Elon Musk’s SpaceX. Unlike Bitcoin, whose numbers are capped, Dogecoin numbers are unlimited. Inevitably, that prevents individual coins from reaching the headline-grabbing value of the pioneer cryptocurrencies, but it makes Dogecoin a solid, low-stakes place to get started.

The Polkadot network connects the various blockchains through the same crypto network, overcoming many of the incompatibility issues for sending value and data from one to another. Developed in 2020 by one of the founders of Ethereum, Polkadot is hotly tipped to eclipse Ethereum as the most traded coin after bitcoin.

Dubbed the ‘World’s first digital dollar’, USD runs on the Ethereum network and is pegged to the US dollar, mitigating potential volatility and qualifying it as a ‘stablecoin’. That’s been a big hit with investors, including Goldman Sachs and IDG Capital. Each USD Coin is backed by assets of equivalent value held in US-regulated financial institutions.

Another cryptocurrency launched (in 2015) by an Ethereum founder, Cardano is already the sixth biggest by market cap. It’s a ‘proof of stake’ currency, as opposed to proof of work, requiring less processing power and energy consumption, as well as delivering quicker transactions. According to Coinbase, the currency’s aim is to be the most environmentally sustainable blockchain platform.

Launched in 2014, Tether is the third-biggest cryptocurrency by market value. Like USD Coin it is a stablecoin pegged to the value of the US dollar. Although concerns have been raised about the ability of Tether’s issuer to maintain sufficient dollar reserves, it’s a favorite with investors. In fact, Tether has more deposits than many US banks.

The Solana platform, whose native cryptocurrency is the ‘Sol’, recently found fame with the launch of the Degenerate Ape Academy NFT, but it’s a favorite with crypto traders for its high transaction speeds and ‘proof of history’ mechanism. Solana can process 50,000 transactions per second, compared to 15 or less for Ethereum.

Designed as a cross-border transfer and payment system, Stellar offers lightning-fast transactions for financial institutions using the native Stellar Lumens cryptocurrency. That’s a huge benefit for investment banks and big businesses which usually have to wait a few days and pay significant fees for transfers.

Finishing this list with a cryptocurrency that prioritizes security and privacy underlines the importance of being able to prove ownership in the event of a private key being lost or stolen. To find out how the creation of the world’s first offchain title registry of digital assets can address this vulnerability, and how your business or investments can benefit, sign up today for TransitNet updates.

Investopedia – 10 Important Cryptocurrencies Other Than Bitcoin

The Motley Fool – Types of Cryptocurrency

Next Advisor – The 10 Most Popular Cryptocurrencies, and What You Should Know About Each Before You Invest